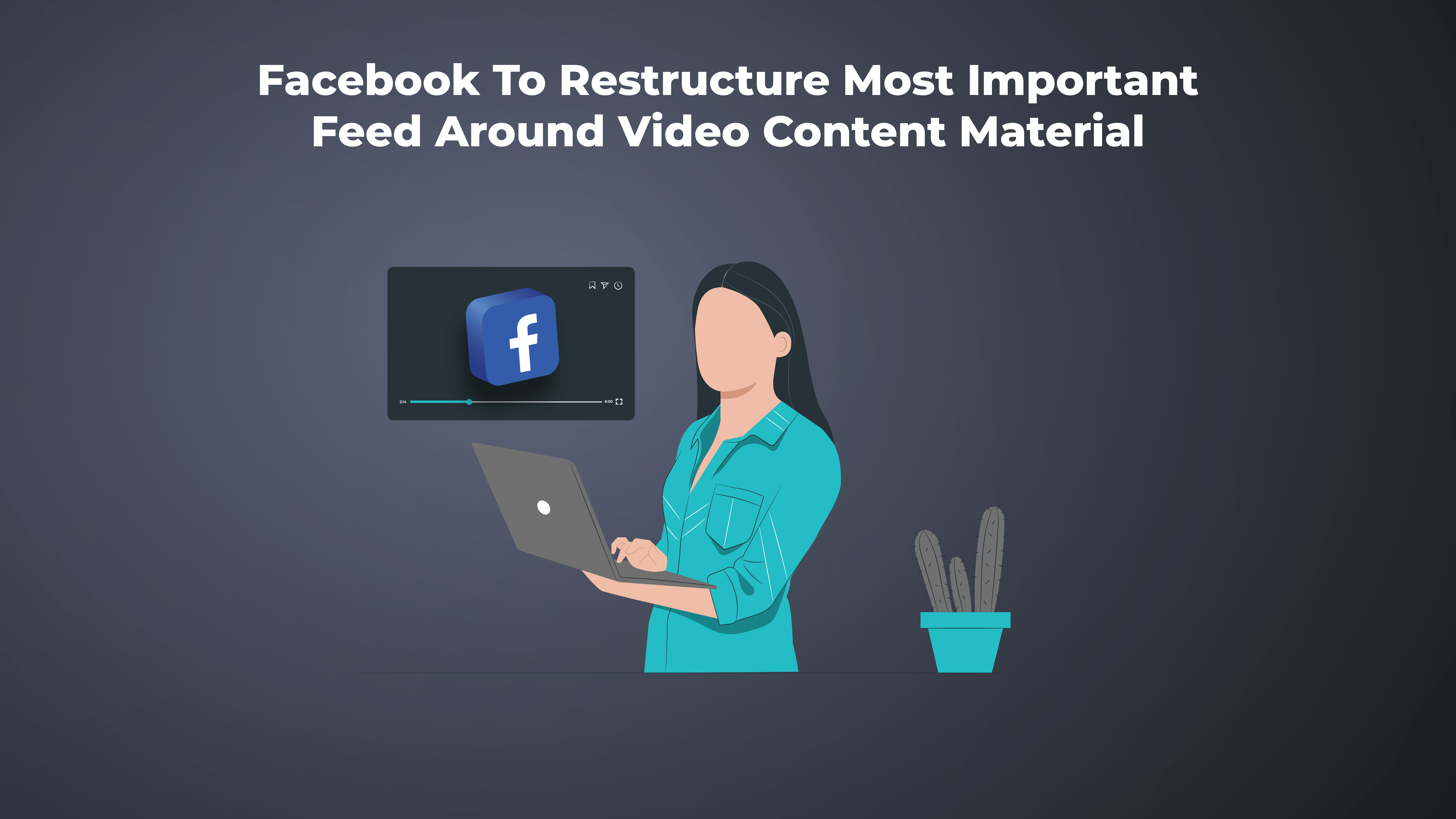 Facebook is the top-ranking social media platform because it caters to a wide range of people. The diversity of Facebook video search users is due to it incorporates different media aspects, and includes features such as picture postings, updates, messenger, supports audio and video calling, live streaming, video content, story updates, Facebook news, and the endless list of features continues. It does not limit its users to LinkedIn and Twitter, which typically cater to a specific demographic. Also, Fb is not restricted as an entertainment platform, but it is being used for businesses and brand promotions too that include helping people with their online businesses. Because of its wide reach and extensive use of social media tools, it is updated with (that include social media listening tools, monitoring tools, and tracking tools. The Facebook listening tool analyses all of the data you’re given on Facebook, such as comments, recommendations, and private messages, to spot trends. Facebook has a large user base, which correlates to ad revenue because firms want to spend their ad expenditures on platforms with the most viewers, and with 2.91 billion monthly active users, it’s difficult to beat Facebook.

Mark Zuckerberg, Eduardo Saverin, Chris Hughes, and Dustin Moskovitz founded Facebook in a Harvard dorm room in 2004. The original intended demographic for the social media site that became Facebook was high school and college students. In the first two years of its existence, it garnered nine million members. After turning down a $1 billion offer from Yahoo Inc. in 2006, Zuckerberg delayed taking the firm public until 2012.

Social media platforms gained tremendous momentum in the 21st century with the introduction of Meta (META), formerly Facebook Inc, which propelled itself to the top of the heap, racing past rivals Twitter Inc. Additionally LinkedIn Corporation in terms of users and revenue. The initial public offering (IPO) raised $16 billion, making it one of the largest and most disappointing tech IPOs in the last 25 years.

According to an internal document distributed to employees, Facebook aims to turn its main feed into a ‘discovery engine’ for video content material. According to a leaked internal memo, Facebook is planning to restructure its main feed around video facebook, such as Reels and stories, in the near future.

The memo was obtained by The Verge, and it was published in its entirety. The communication was sent on April 27, despite the fact that it is being made public for the first time today.

That means Facebook’s ‘near-term’ plans have already been implemented for a month and a half. These adjustments may be implemented sooner rather than later.

Tom Alison, the head of Facebook, highlighted the must-knows regarding the updates mentioned in the memo.

Facebook has always emphasized the content published or shared by connections such as family and friends. Turning Facebook into a discovery engine just entails proposing additional content from profiles that customers aren’t connected to. Facebook’s feed has never been known for featuring unrelated stuff. As a result, transforming the feed into a stream of infinite discoveries necessitates bringing in information from all throughout the Facebook community. Alison claims that’s what he wants Facebook to become: a site where people can go to obtain recommendations for the content they’re more likely to enjoy.

He lists three near-term priorities that can assist Fb in realizing its vision:

While Facebook plans to reinforce the discoverability of all content, it identifies its biggest gap as creating and publishing short-form videos. To fill that hole, Fb is making Reels extra discoverable by integrating the quick movies in additional sections all throughout the website, this is facebook original content.

To perform its purpose of turning into a discovery engine; therefore Fb plans to develop a recommendation system that’s attentive to peoples’ pursuits, in a position to determine trending content material, and capable of making authentic selections.

People are increasingly discovering content privately through messenger rather than openly in the mainstream as technology advances. As a result, Facebook intends to capitalize on this by expanding the number of methods to distribute information via its chat apps.

Verge’s Alex Health conversation with Alison, the writer of the Facebook memo, to get more details about Fb’s update. Similarly, based on Heath’s conversation with the head of Facebook; that is how he describes what the most important feed will seem like.

“Here’s how the new Facebook app will work in practice; the main tab will be a combination of Stories and Reels at the top; followed by posts from Facebook and Instagram that its discovery engine suggests. In addition to this, it’ll be a more visual, video-heavy experience, with better cues for messaging people about a post. Facebook is working on putting a user’s Messenger inbox at the top right of the app; to make chatting even more prominent, erasing the disastrous move to separate the two programs eight years ago.”

Alison’s statement portrays the update of Fb, which will be serving Fb as a discovery engine, with the main tab defined as a combination of Reels and stories. Other than that, there are some changes in the structure when compared to the present Fb. Search facebook feedback on your fb and see the changes.

When will these changes be publicized?

After leaking of the internal memo to the employees, Alison was eager to execute his vision. Along with the changes to be incorporated into the new structure. However, so far, it’s not known when the transition to Facebook as a discovery engine will take place. Therefore, Facebook is a priority for you and your business; the best approach to prepare for this transformation is to become more familiar with creating and publishing more short-form videos. While text and photo postings will continue to appear on Facebook; hence they will be secondary to the major attractions of Reels and stories. Therefore, the best way to prepare for this change, if Facebook is a priority for you and your business, is to get comfortable with the new structure.

Facebook is the top social media platform and needs the best tool for its management, monitoring, and tracking. Therefore, BrandEquity would be a good addition to Facebook, as it provides flexibility with numerous features through a single Dashboard. However, brand monitoring and social listening, it provides features such as customer profiling, deep analytics, real-time messaging, and social publishing, and it also has a mobile application.

Every post is evaluated by the Facebook algorithm. It assigns a score to each user’s postings and then arranges them in decreasing, non-chronological order of interest. Facebook promotes Facebook to video “high-quality, unique content” that retains users’ attention for more than a minute, particularly footage that lasts more than three minutes. 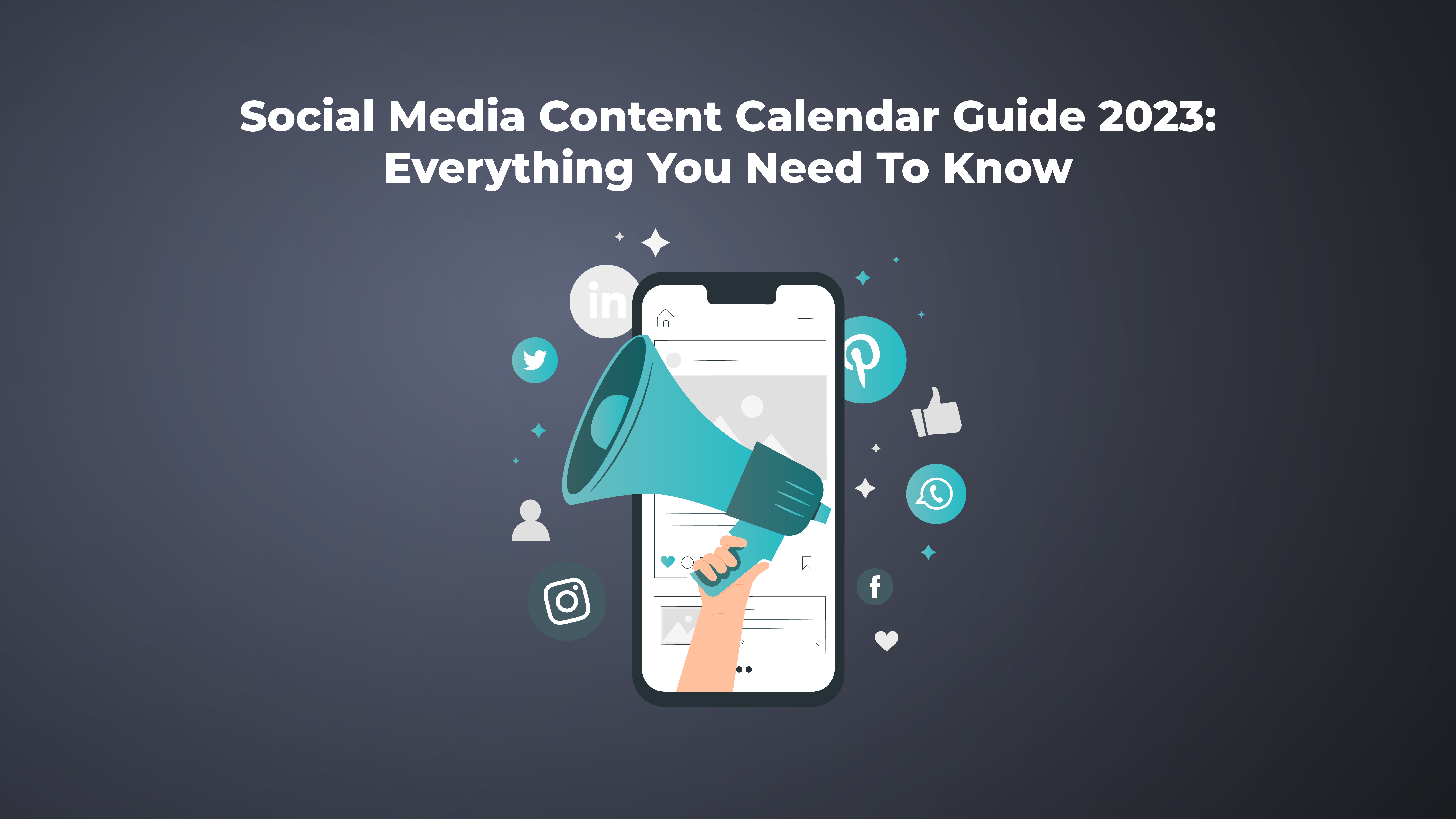 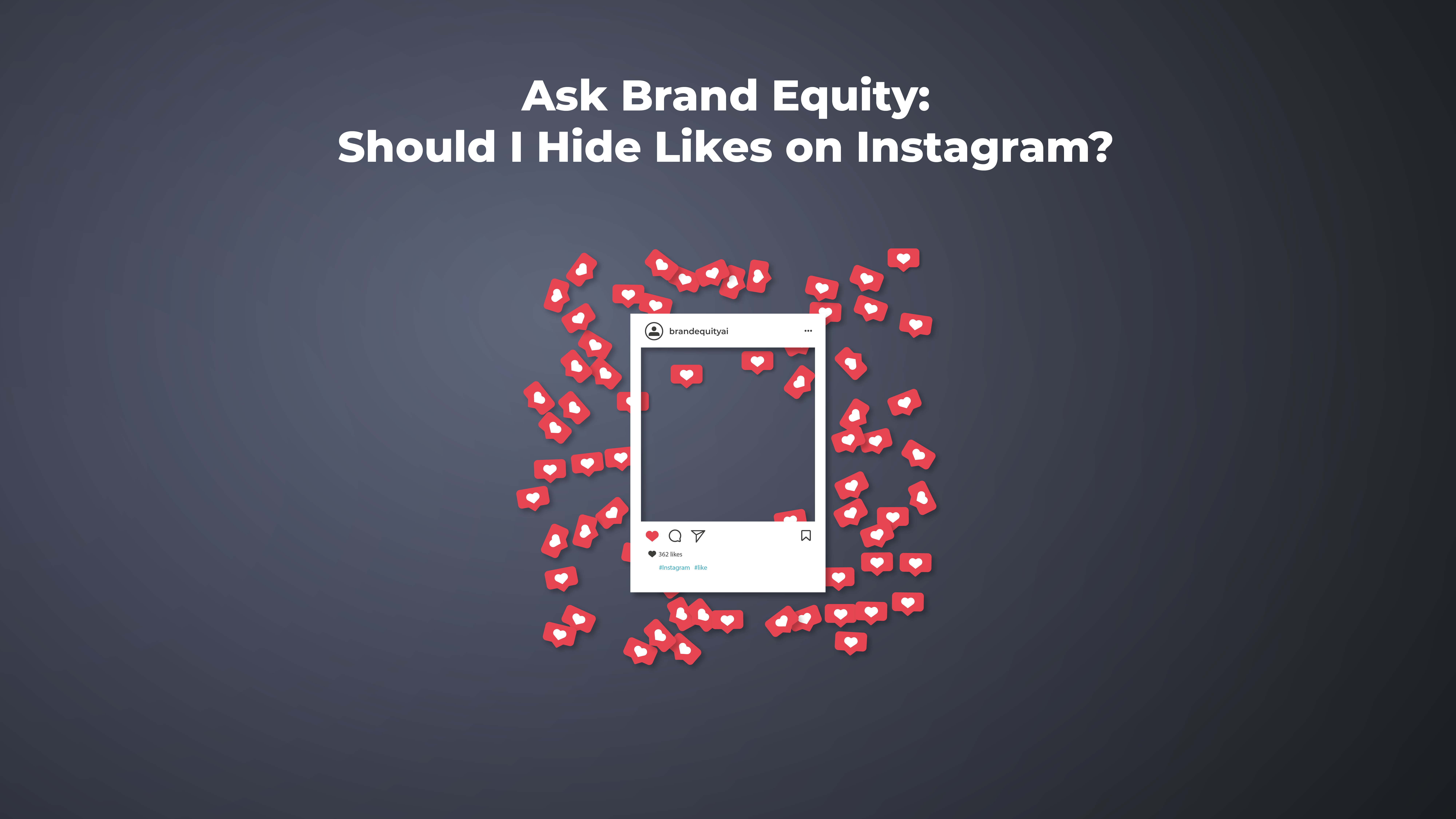 Ask Brand Equity: Should I Hide Likes on Instagram?
November 4, 2022 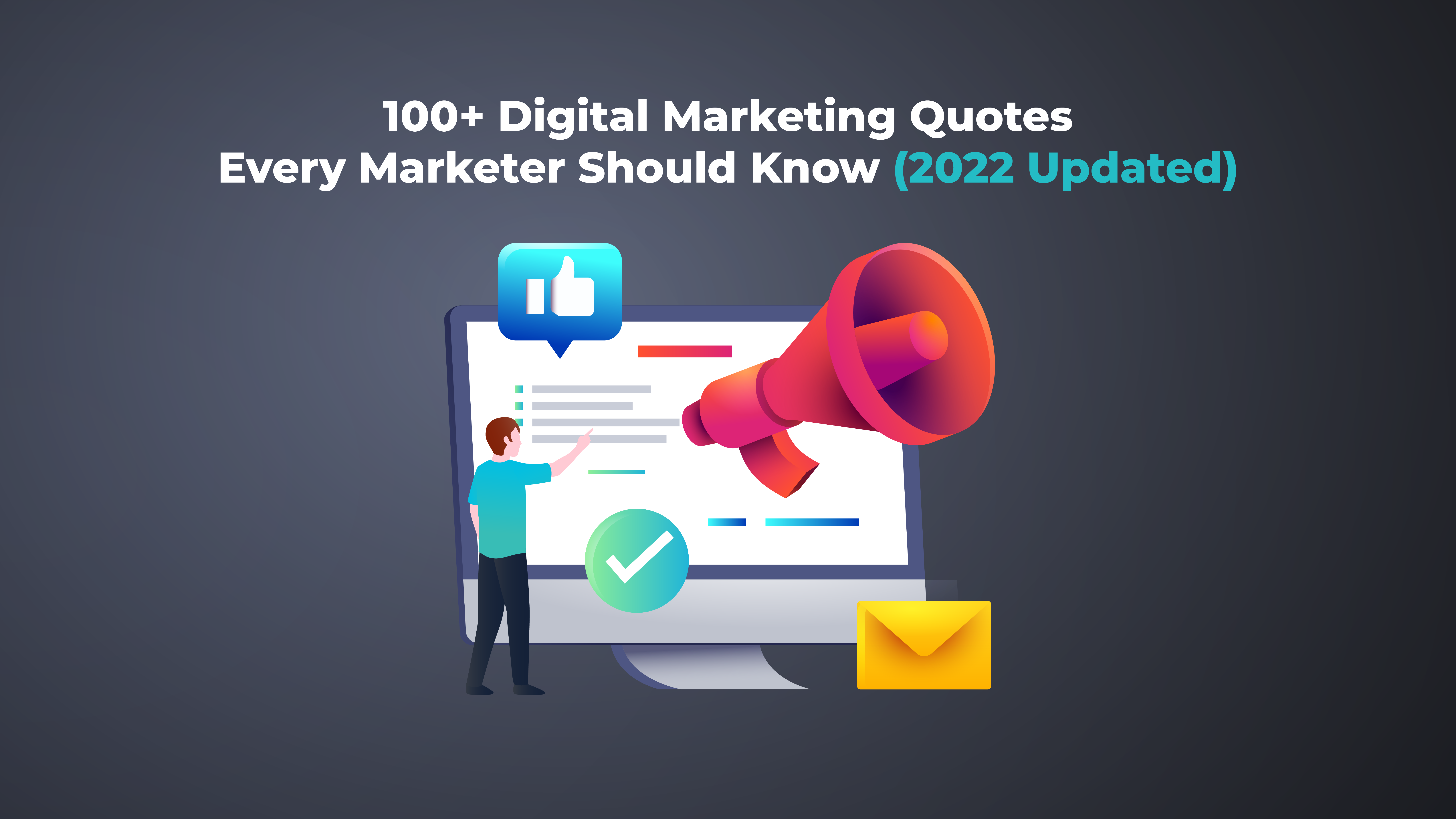 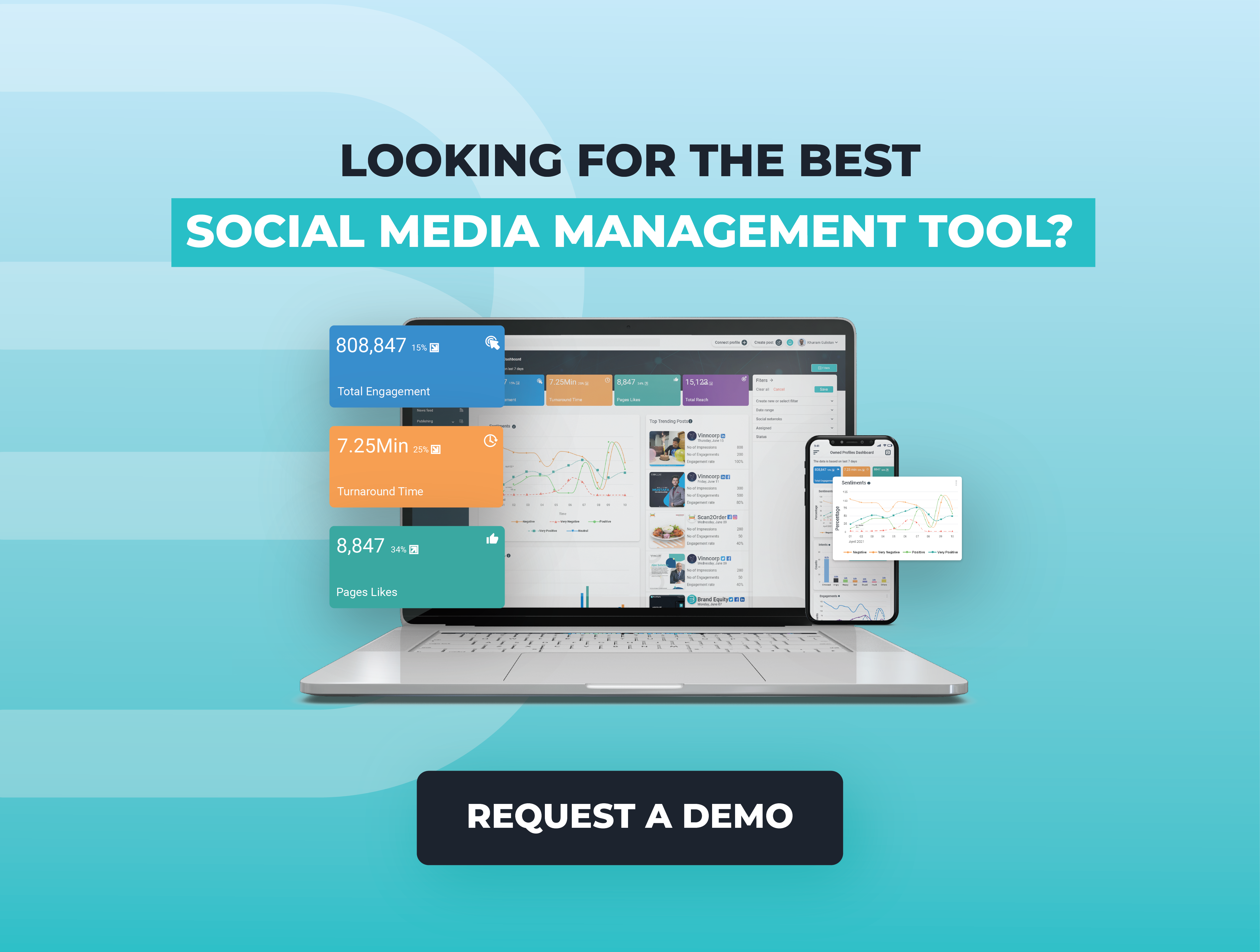 Social Media Content Calendar Guide 2023: Everything You Need To Know

Ask Brand Equity: Should I Hide Likes on Instagram? 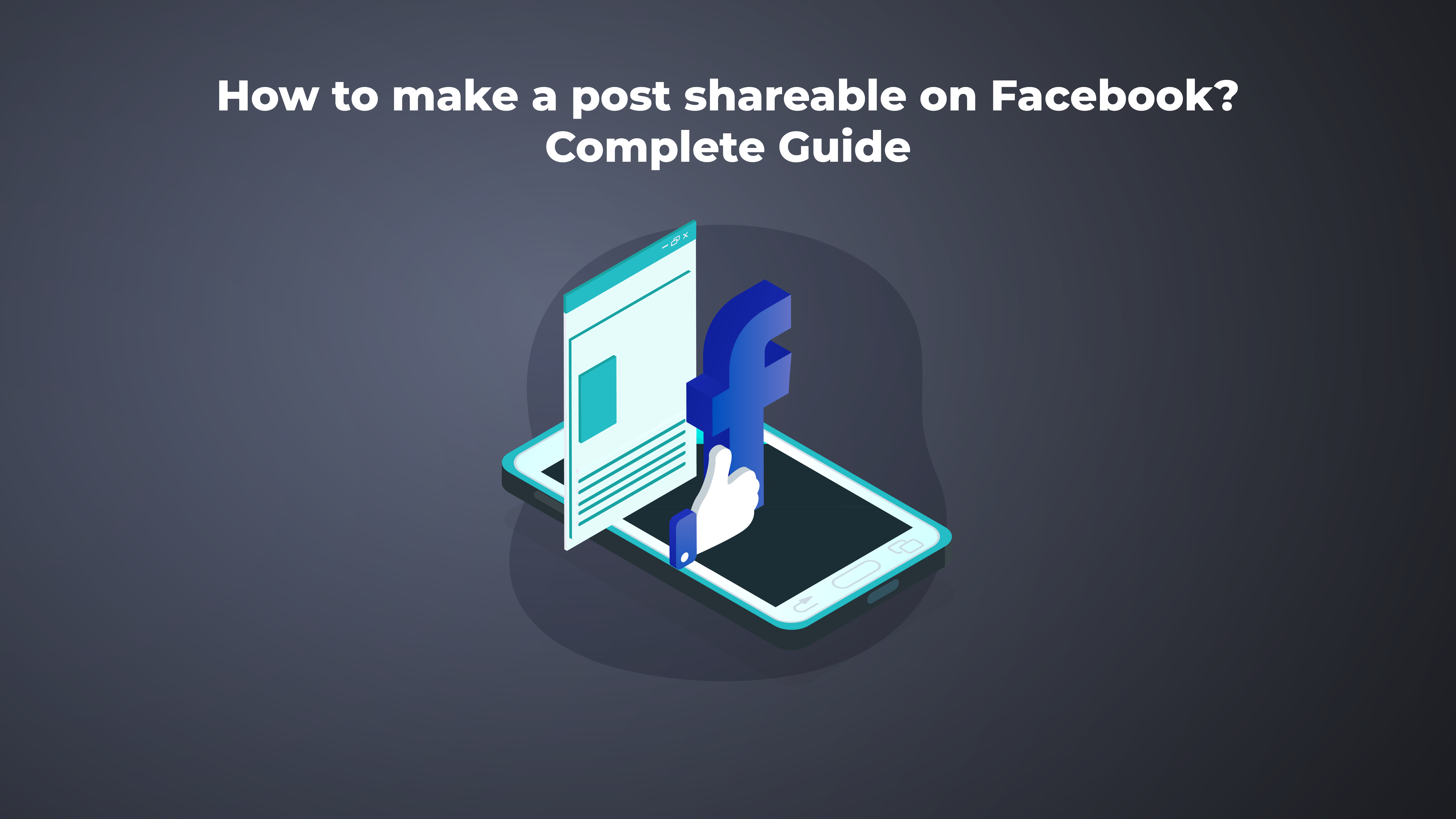 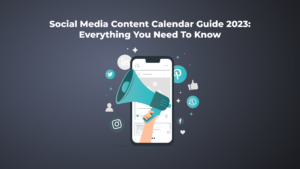 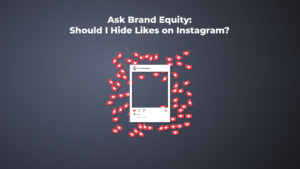